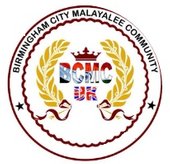 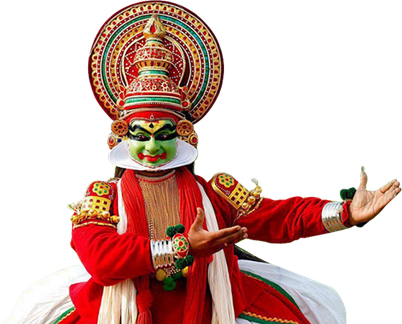 Birmingham City Malayalee Community (BCMC) is a non profit organisation that actively encourages social, cultural, educational and sports activities by Malayalees in Birmingham area, always supporting glimpses of good relationship with other communities in a multicultural and multifaith society. Our vision is to build a strong community with love, peace and joy for the development of both India and United Kingdom. Our mission is to promote Indian culture especially the culture of Kerala through festivals, sports and games with a concept of unity in diversity.

BCMC believe that the people of all backgrounds and beliefs can share, talk and learn about Indian culture, especially Kerala culture. We participate all UK cultural competition, Tug of War, Boat Race and other sports and games.

Kerala is also known as Keralam in Malayalam Language, which is the official and widely spoken language, a state on India's tropical Malabar Coast, has nearly 600km of Arabian Sea shoreline. It's known for its palm-lined beaches and backwaters, a network of canals, which was formed on 1st November, 1956. The capital city of Kerala is Thiruvananthapuram is also the largest city. Pepper, natural rubber, coconut, tea, coffee, cashew are some of the important output from Kerala - 'Gods own country'. Onam, is an important festival for all Malayalees in and outside Kerala.

Kindly contact Birmingham City Malayalee Community,  all Malayalees around this area, for to join us or use this contact form: